The Rocky Mountain Adult Soccer Tournament was started in 2017 by Allan Wright and Gianluca Horsfall. Both gentlemen are lifetime avid soccer players and also professional organizers.

Unfortunately, the 2022 tournament has been canceled. RMAST has been a labor of love for founders Allan and Luca and no longer fits into our busy lives. After hiring a management company to run the tournament, the company pulled out due to staffing and other issues. We apologize for the on-and-off effect on you, our loyal teams. We are open to offers of others to help us run the tournament in 2023. 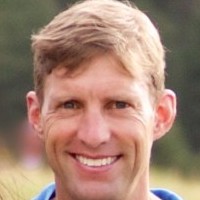 Allan Wright was the primary instigator of the Over 40 division in Boulder, Colorado. Allan approached city recreation officials, suggested the new league, and helped recruit the teams. Allan played for 14 years in both the O40 and D1 divisions in the Boulder soccer program and now plays on a team in his new home in New York. In his work life, Allan owns and operates six food, wine, and beer conferences via Zephyr Conferences and runs about 20 tours each year via his companies Zephyr Adventures and Taste Vacations. 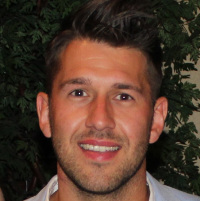 Gianluca Horsfall grew up in Manchester, England and has always been around the game of soccer. Gianluca played at various youth levels and also college level in the UK and then pursued a coaching career which brought him to the US in 2011. He now operates various youth soccer camps and programs across Colorado. He currently plays in the D1 Boulder league and indoor leagues around the Denver metro area.