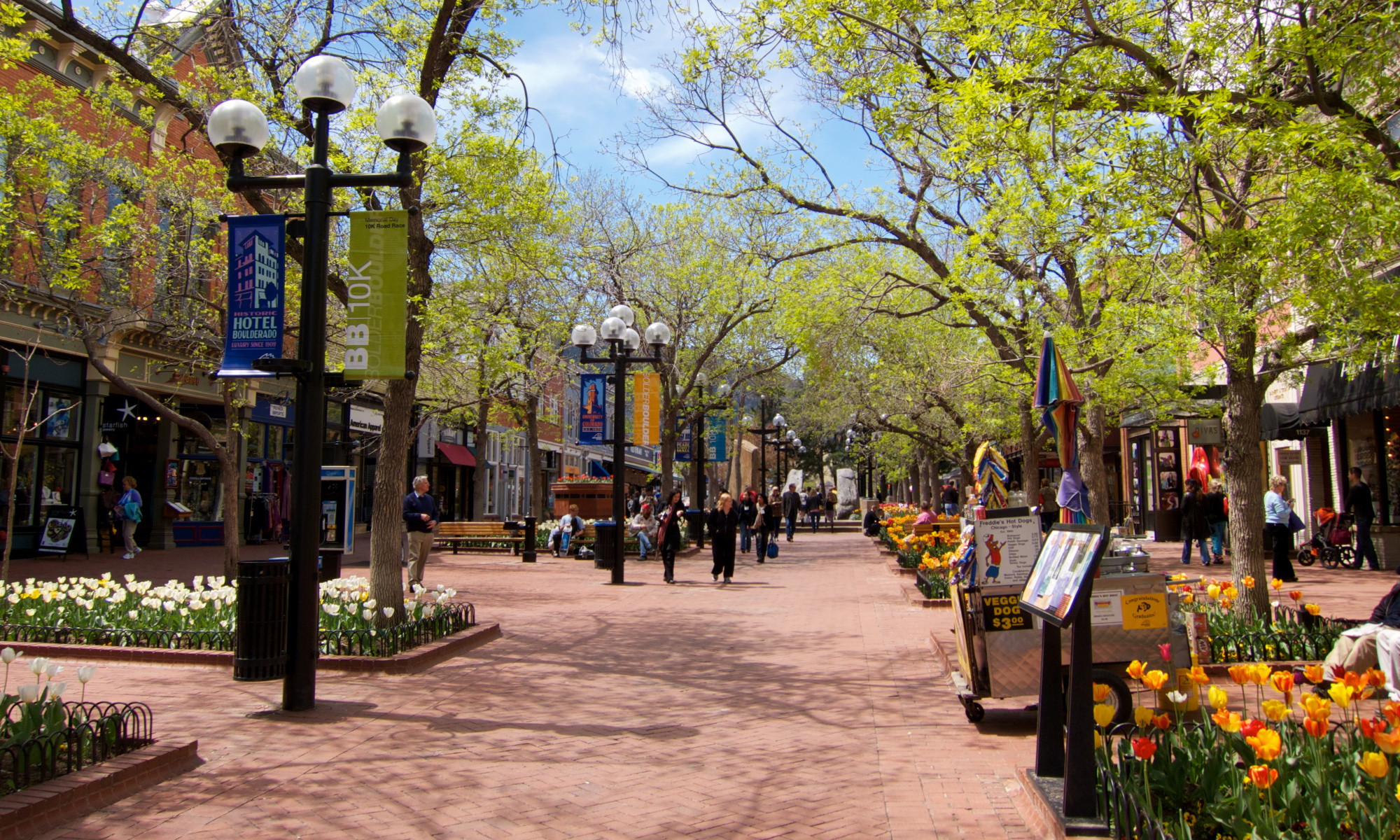 The Rocky Mountain Adult Soccer Tournament is as much about having fun as it is about playing quality soccer. All teams play at the same 11-field complex, increasing the sense of community at the tournament and allowing you to easily watch other games.

The tournament host city itself is a major attraction. Boulder, Colorado is consistently voted one of the nicest, most livable small cities in the United States. The city of 100,000 people is known for housing the state’s flagship university (University of Colorado at Boulder), having a vibrant high-tech based economy, and being home to the downtown Pearl Street Mall, full of shops, restaurants, and nightlife. Breweries abound. Nestled at the base of the Rocky Mountains, Boulder draws all sorts of visitors and residents interested in the outdoors.